Renovating/extending your home or building a brand new home? BestTermitesControl is qualified to install both physical and chemical Termite Prevention barriers including Biflex Aqua Max and HomeGuard. more ...

For early detection in your home and garden it is important to do regular inspections: inspect your property every six months for any obvious signs of infestation. more ... 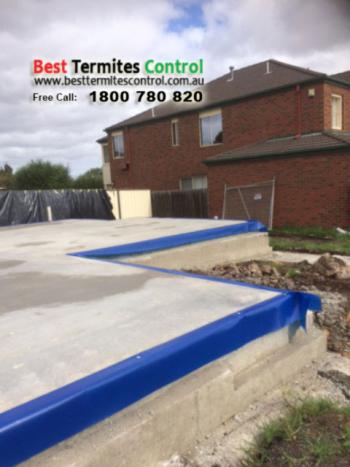 This promises to be a record-breaking year for termites, according to an LSU Ag Center termite specialist. Gregg Henderson, urban entomology and termite specialist, said he documented 1,700 termites in one light trap on May 11 -- the most he has ever seen in his nearly 30 years of tracking termites.

“No matter the area, the populations are growing”, he said. “The good news is there are good products that can kill them that we didn’t have in the past.”

The typical termite flight period usually lasts from the end of April through June, with the first large flight period coinciding around Mother’s Day, he said. Usually, a second large flight follows 10 days behind the first, he said. He expects another swarm any day now. “We are due for another flight soon,” he said.

The flight creates opportunities for homeowners worried about infestation.

“When the termites do fly, that’s a great opportunity to find out where they are coming from,” Henderson said. “Most people don’t think to look for them.”

Termites tend to nest in trees which can be treated in various ways, Henderson said.

To avoid attracting termites to the house, Henderson recommends buying a yellow light bulb for any outside lighting. Termites are attracted to white lights whereas yellow lights repel them. Also, he recommends keeping the home foundation free from obstructions such as plants.

Anyone who suspects an infestation should consider hiring a professional for an inspection, Henderson said. Most pest control companies will do an inspection for free. If needed, treatment of a termite infestation only takes a few hours.

If you need more details or need a professional termite inspection treatment, please contact us by sending an online enquiry request or call free on 1800 780 820.

To get a Free Quote now call:

or Fill Out the following form: 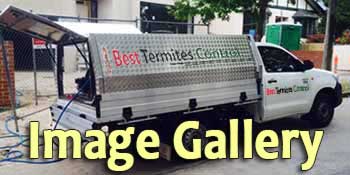 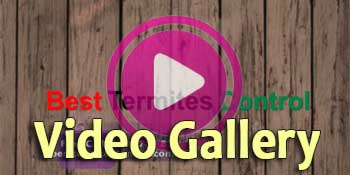